45 minutes from the hotel

Just 45 km from the hotel, Le Puy-en-Velay in the heart of the Haute-Loire, is a unique city with an exceptional religious history and its lava crags in the centre of town. The city of seven rocks, as it is sometimes called, is known also for its lace and its lentils. It is also one of the starting points for the Way of Saint James (Camino de Santiago).

The city features places of prayer built on volcanic rocks and dedicated to the Virgin Mary. The most visible is surely the small chapel of Saint-Michel d’Aiguilhe which sits upon a rock 82 m high. The inside is an architectural treasure of the 10th century. To reach it, visitors will need to climb the 268 steps that lead up to the chapel. Just behind the chapel is the Corneille rock, with its monumental statue of the Virgin Mary built in the 19th century. In the upper town, visitors will see the bell tower and dome of the Cathedral, home to the black Virgin and a magnificent Romanesque cloister with influences from the Spanish Moors and the East. The cathedral is a UNESCO world heritage listed site.

An impressive city combining natural and spiritual forces, Le Puy-en-Velay also features many old well-preserved architectural buildings. In the lower town, the Place du Plot is a bustling square surrounded by houses some of which date back as far as the 15th century. With its cafés and Saturday morning market popular with locals and tourists alike, here you will find the famous tomme cheese.

After a day of exploring the religious landmarks and cultural attractions, be sure to enjoy a dip in the swimming pool at our hotel in the peaceful village of Le Chambon-sur-Lignon. 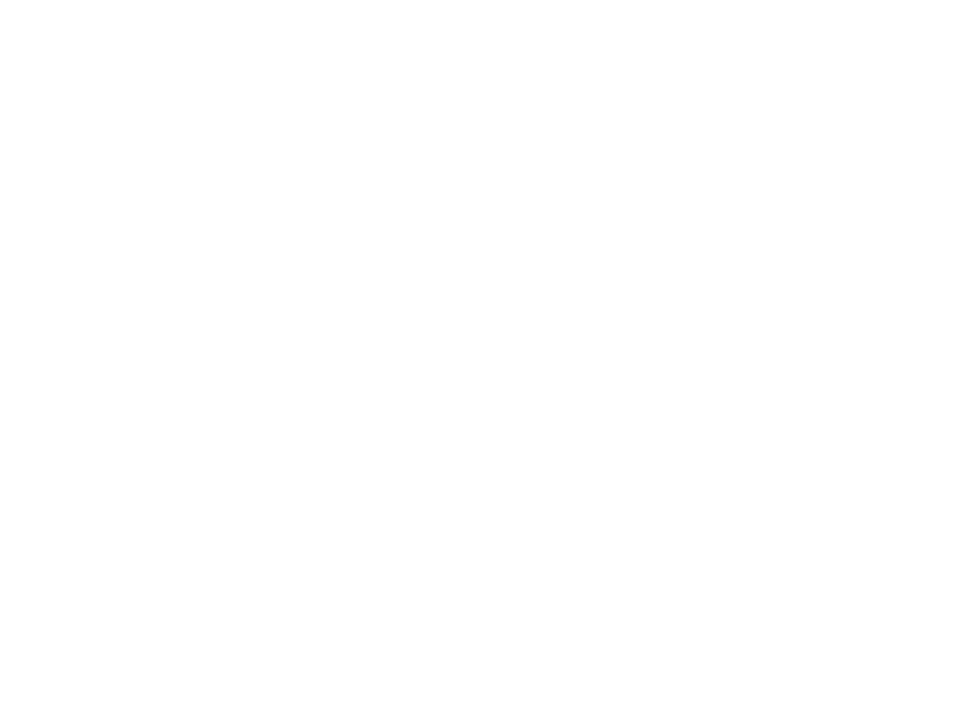 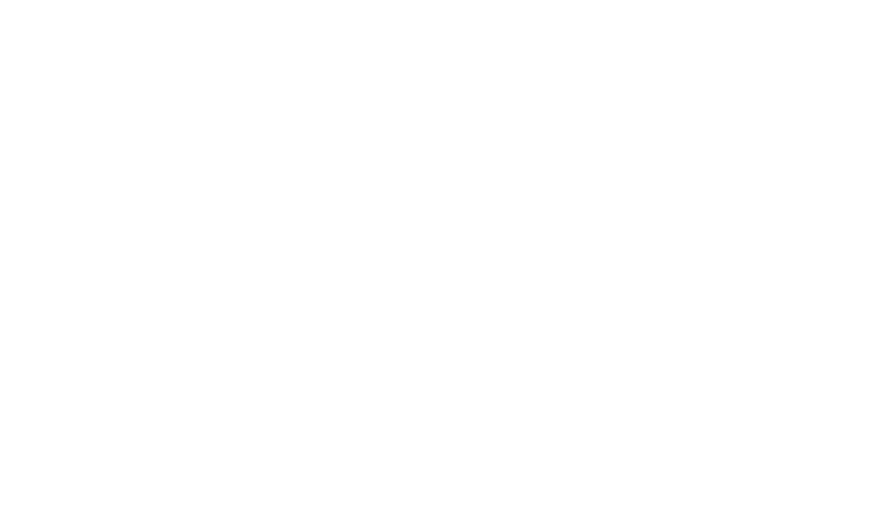 Our hotel with a pool as your home base

Our hotel in Le Chambon-sur-Lignon, situated between the Haute-Loire and Ardèche, is ideal for discovery the southern Auvergne region.
Discover

To discover from our hotel and restaurant

Le Chambon-sur-Lignon, which lies in the low mountains, played a key role in the French Resistance, and is now certified as a “green” tourist destination.
Discover